Festival of the Month

Holi, the vibrant festival of colors, is a celebration of spring and lauds the victory of good over evil. Steeped in mythology and Lord Krishna’s legends, Holi is celebrated widely in north India. While Holi in the Brijbhoomi (Mathura & Vrindavan) is imbued with folklore & pranks of Lord Krishna, the celebrations in Udaipur are a royal tradition. Join us for a glimpse into the royal Holi festivities at the City Palace in Udaipur.

Holi in Udaipur is a time-honored celebration with a great ceremony attached to the festival. The rite, known as Holika Dahan, where a ritualistic bonfire is lit on the eve of the festival, is marked with royal traditions. Witness the splendid palace procession of the liveried palace staff, gracefully adorned horses, elephants & camels, and the impeccable royal band strutting in their fineries. This parade leads the imperial cavalcade from the Royal Residence to Manek Chowk- the huge palace courtyard and the venue for the Holi ceremonies. After the rituals and prayers, the senior most member of the Udaipur royalty lights the huge pyre set at the courtyard. This is followed by a traditional ‘Gair’ folk dance performance, cocktails, and dinner.

The next morning is all about revelry as people come out on the streets to play with colors. Smeared in vibrant shades and drenched in water, people sing, dance, and make merry. A perfect opportunity for a royal handshake Udaipur’s City Palace Holi is a much sought-after celebration amongst travelers from both India & abroad. 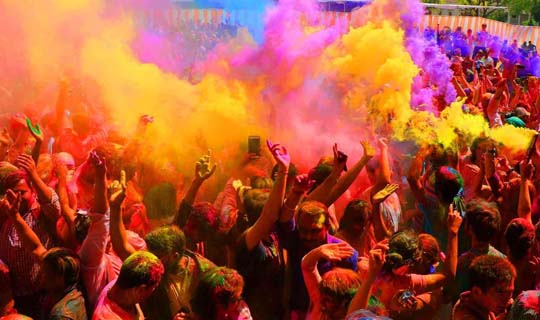 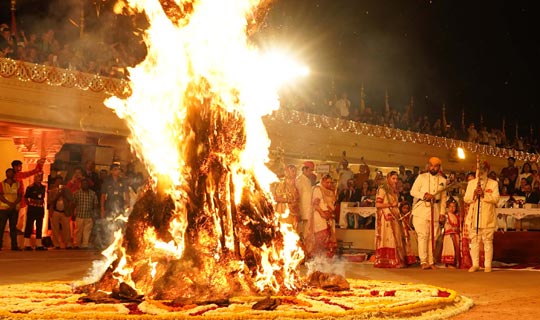 Explore a different way to Travel 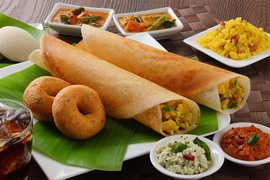 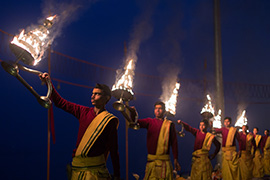 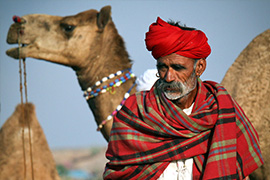 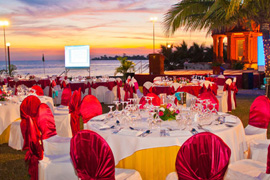 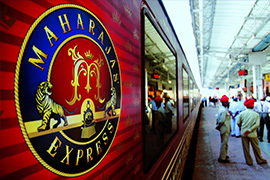 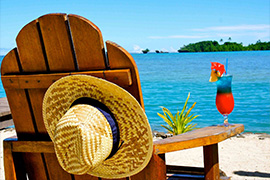 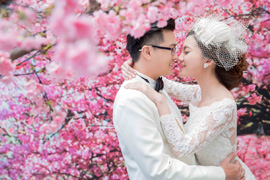 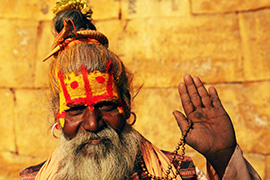 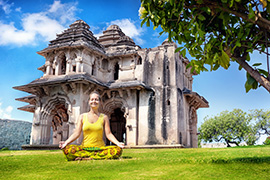 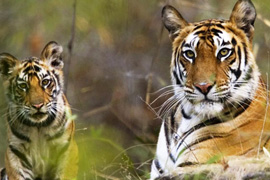